Free delivery on all orders over £75

As the use of natural fibres declined in the heavy marine industry, Marlow, who also extruded their own raw materials in Hailsham, grew in it's reach and product portfolio.  They soon became the dominant company within the group and by 1983 Hawkins and Tipson (now under new ownership) was restructured, becoming known as H&T Marlow and subsequently simply Marlow Ropes Ltd.

Marlow Ropes continued to lead the way in technical innovation and together with further expansion in the 1990's the Company re-affirmed it's position as one of the dominant forces in rope manufacture world wide.  The Marlow brand was renowned and respected in markets around the world from yachting ropes to military ropes and commercial mooring ropes to deep sea tethers for oil platforms.
By 2003, after a number of acquisitions, Marlow Ropes was a world leader in the design and manufacture of deep water tethers and mooring points for the oil industry as well as continuing to be the most globally recognised rope brand in the yachting industry. The Company was manufacturing on three sites in the UK and also in southern Germany. 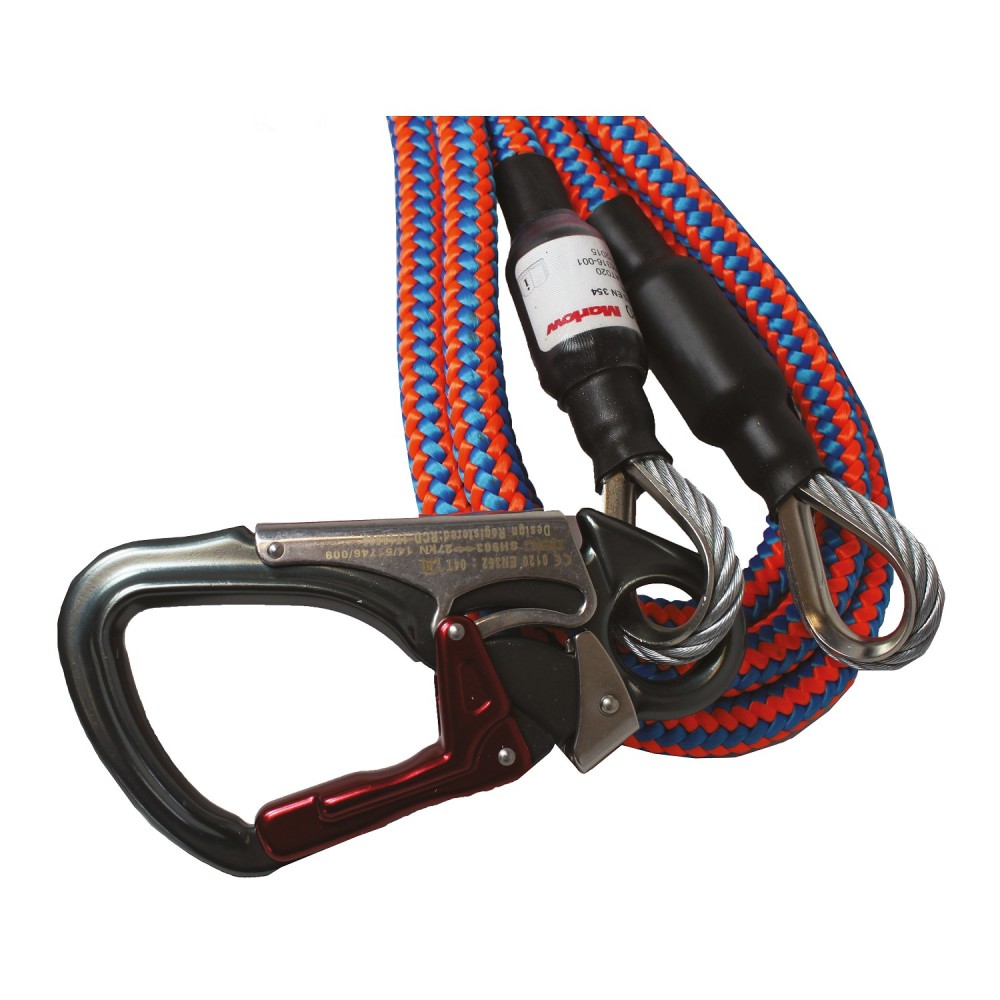 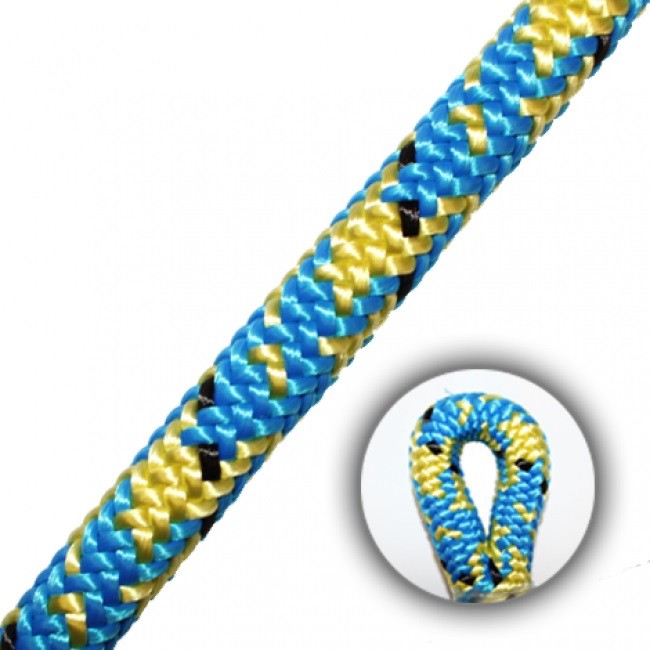 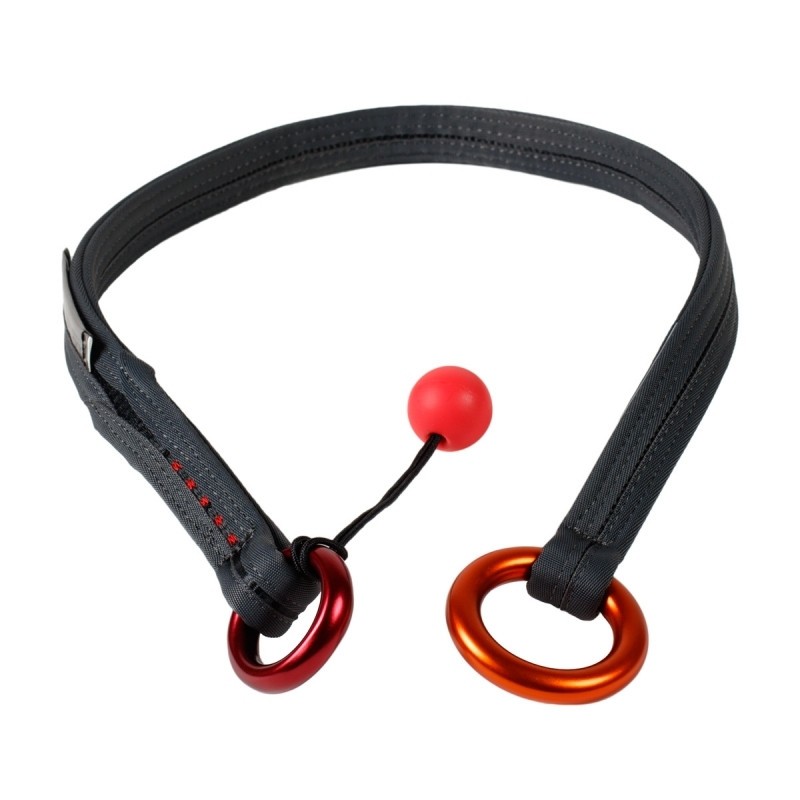 The cambium saver is designed for creating anchor points in trees or horizontal artificial structures. Herbol and the work rope can be installed... 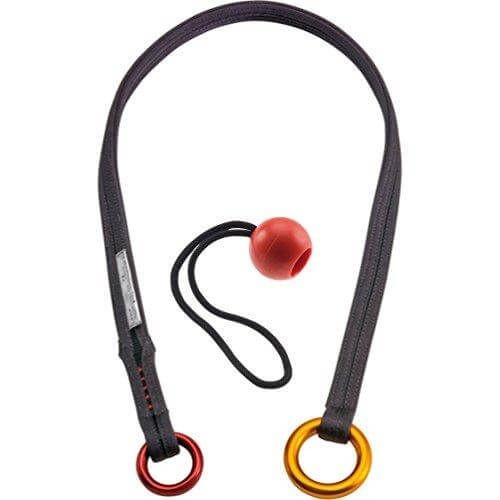 The cambium saver is designed for creating anchor points in trees or horizontal artificial structures. Herbol and the work rope can be installed...

Supplied on handy 50m mini spools our 2mm Throwline has a smooth and hardwearing polyester cover giving it excellent handling characteristics and... 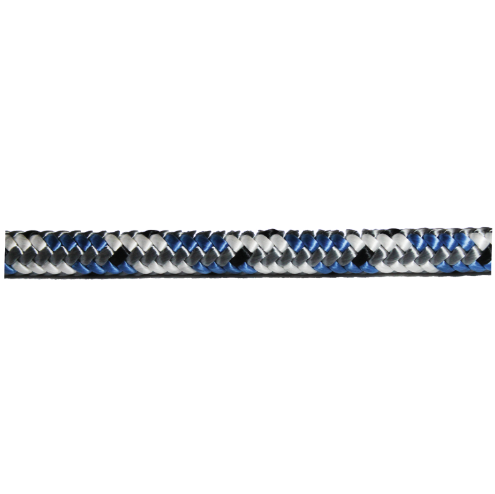 BLUE OCEAN® GECKO is the same great climbing rope as Marlow's original Gecko, but offers a 16 plait cover, made from our Blue Ocean yarn... 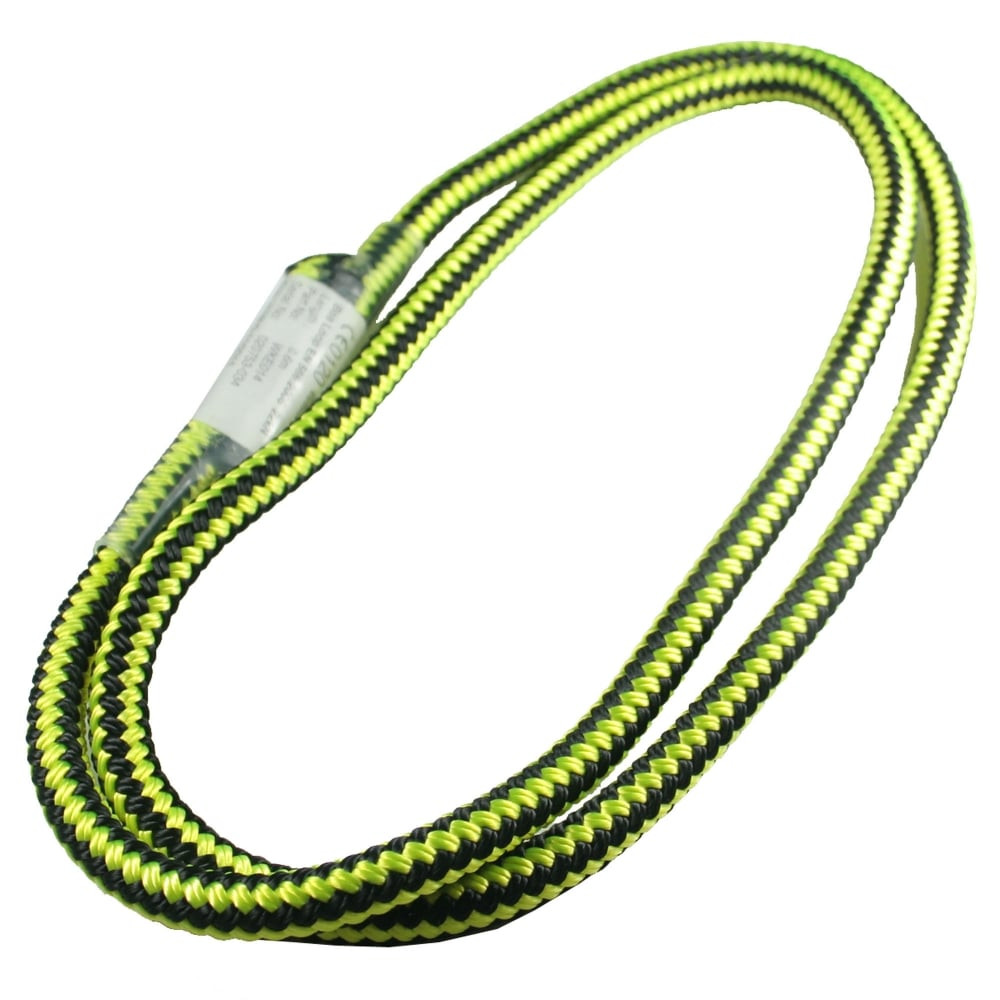 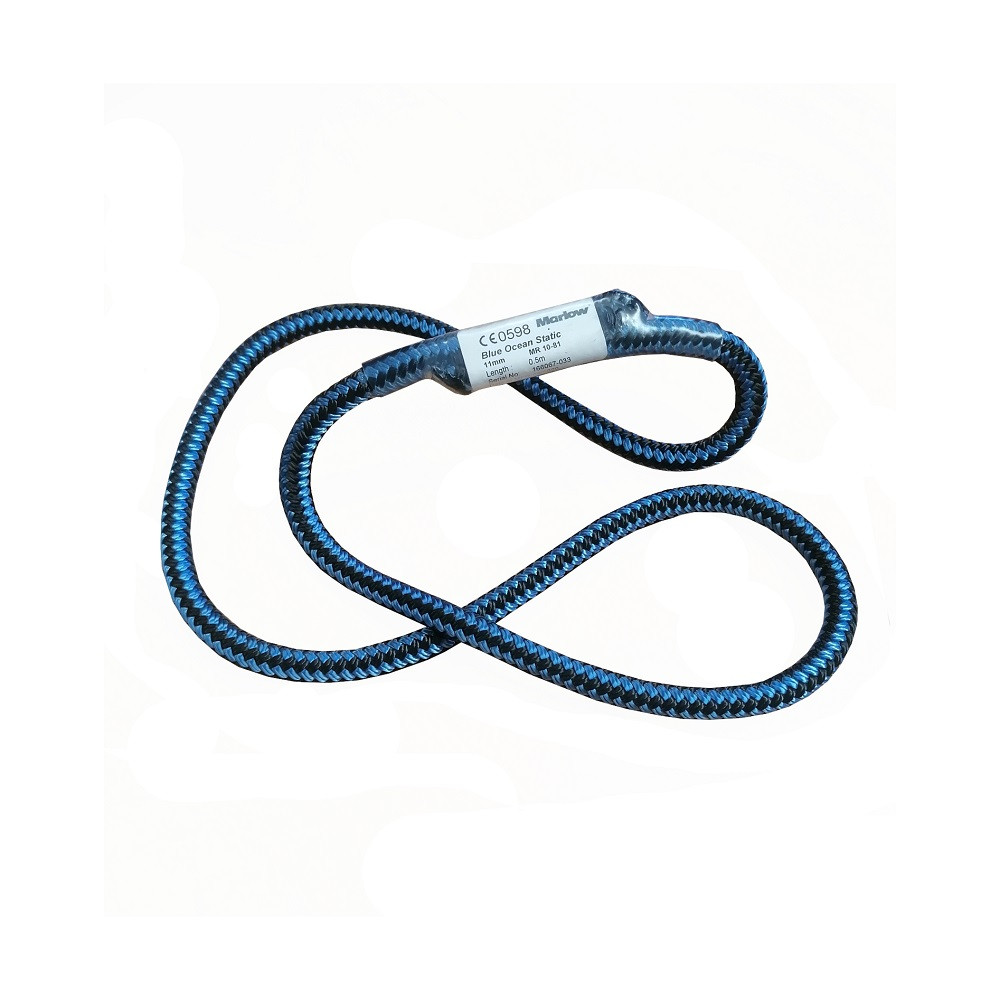 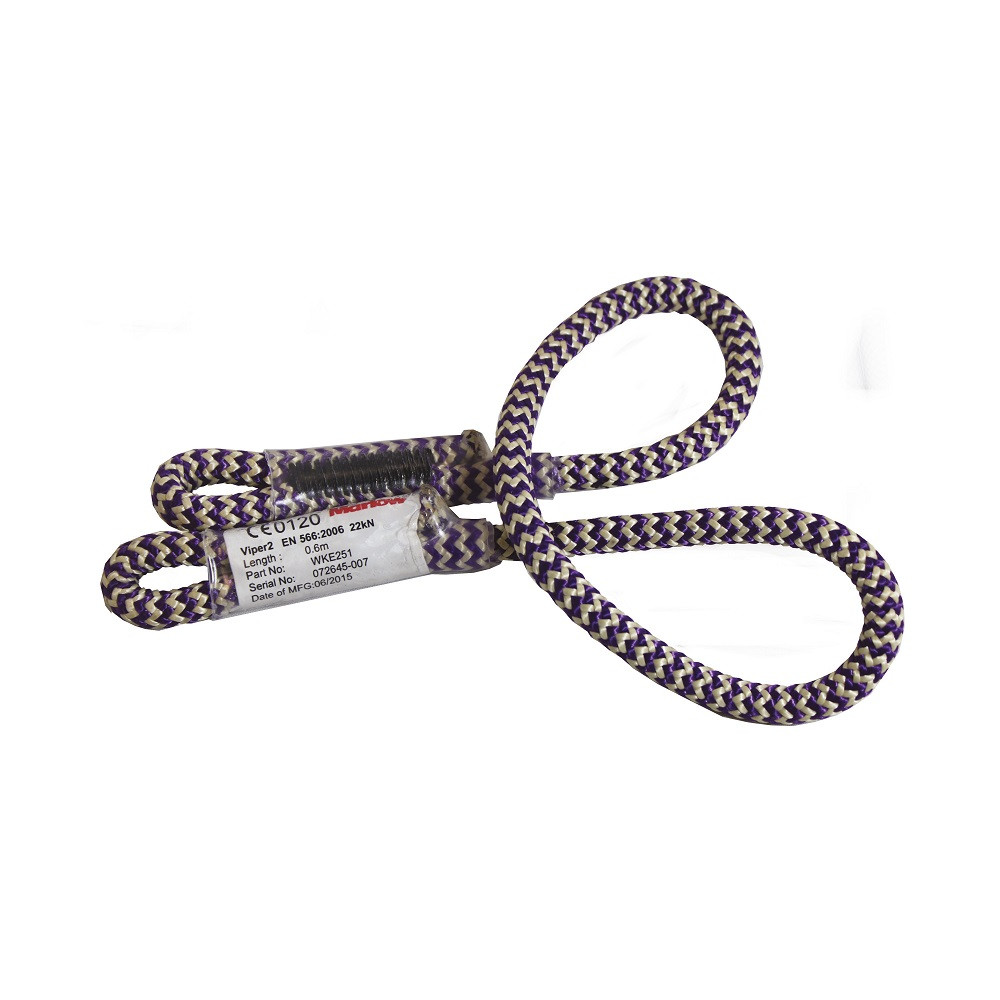 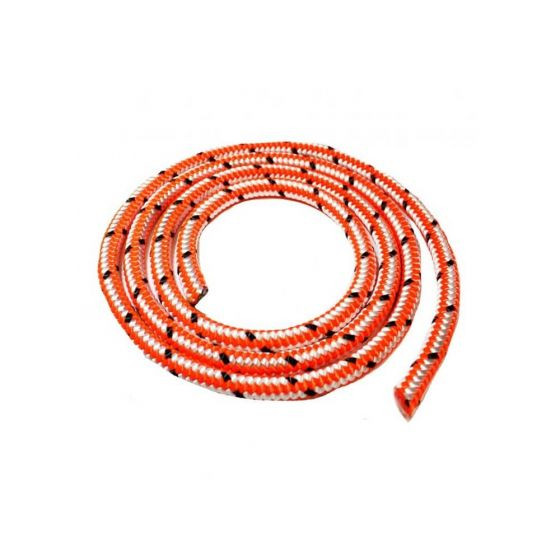 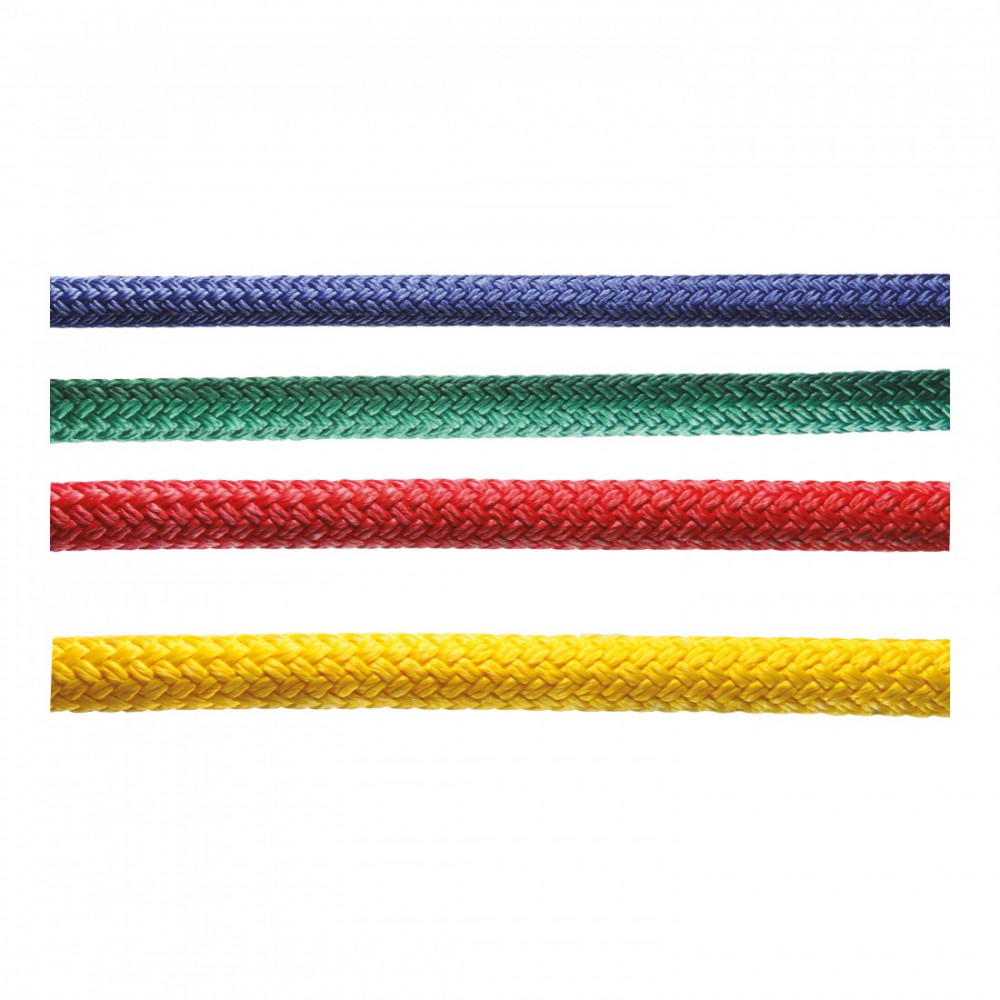 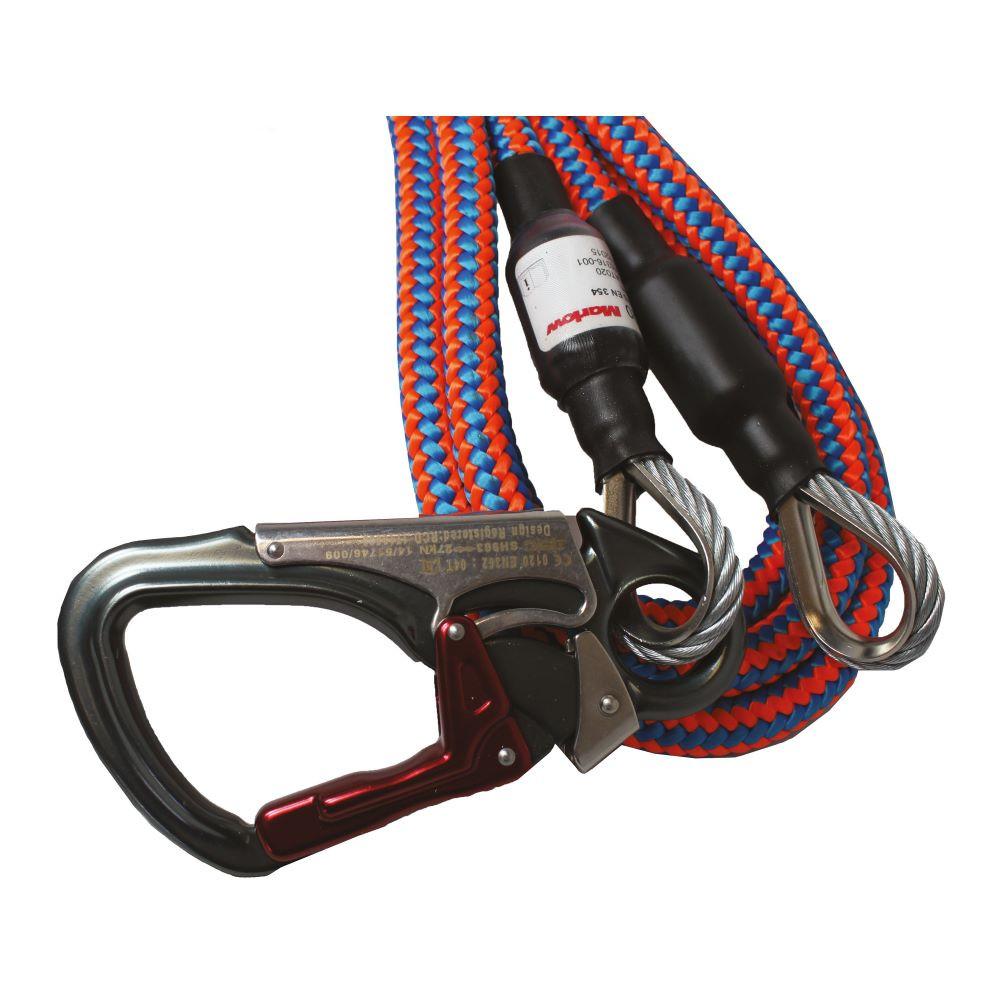