Free delivery on all orders over £75

Petzl's mission is to create innovative tools and services that allow men and women to progress, position, and protect themselves in vertical environments, as well as to light their way in the dark.

The Petzl adventure began with Fernand Petzl's passion for caving, a passion to which he dedicated his talents as a craftsman. Petzl expertise began to grow with the design and crafting of solutions for ascending, descending, belaying and moving about in the dark. In 1970, the first "Fernand Petzl" brand products were produced in a workshop in Saint-Nazaire-Les-Eymes, Isère, France. Since then, the Petzl company, established in 1975, has grown into an international enterprise, all the while preserving its personal feel and the passion that drove Fernand Petzl. 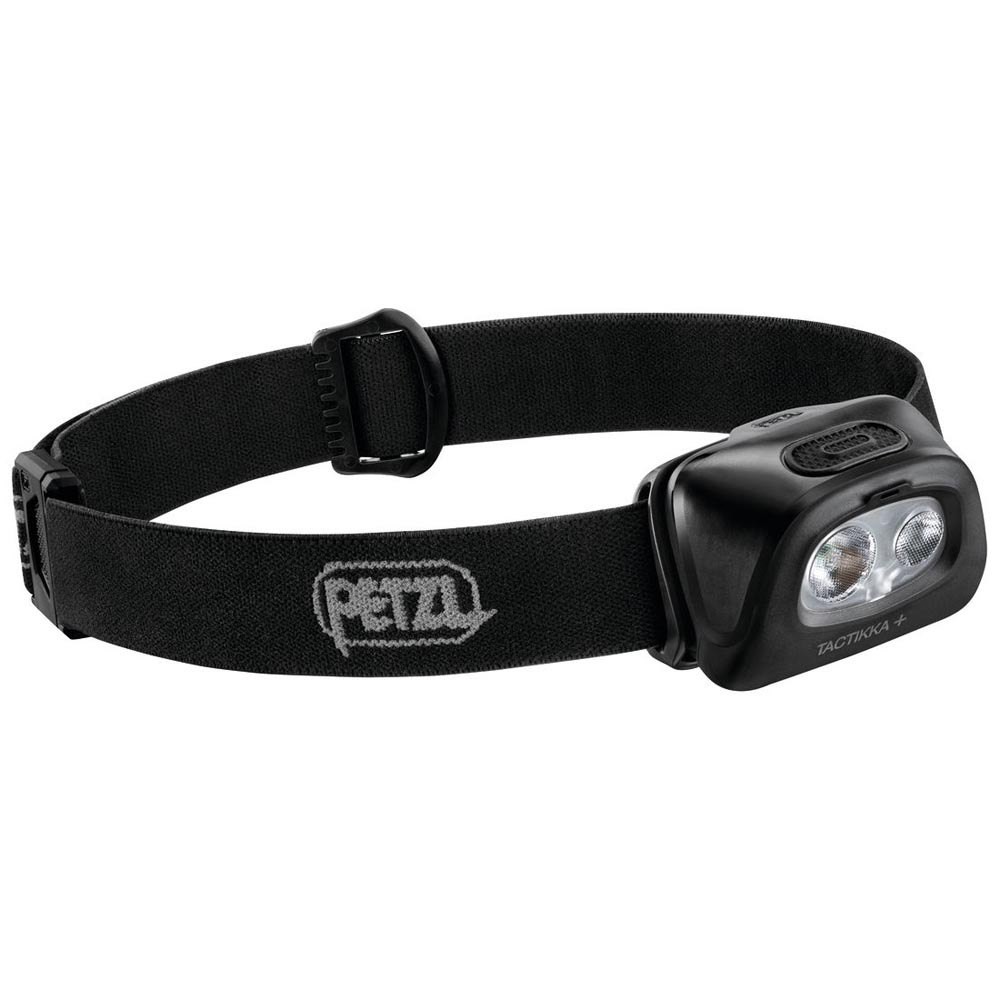 Compact headlamp with flood beam for proximity lighting. White lighting, or red to ensure nighttime stealth. 300 lumens Designed for the...

Ultra-light and very compact, the e+LITE emergency headlamp should always be with you. Thanks to its carry case, it is always ready to use and can... 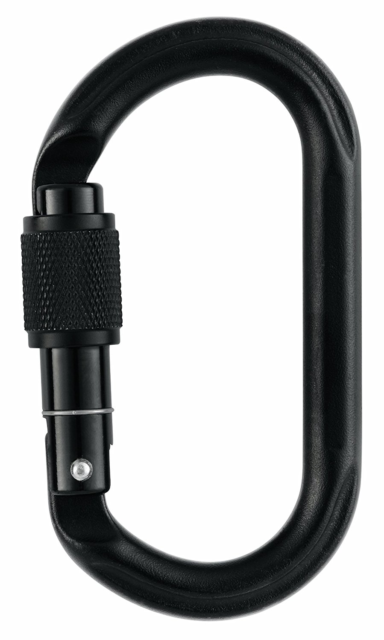 Petzl Throwbags have a tighter, more aerodynamic design. It is reinforced with two loops of stitching and the steel ring is fastened with... 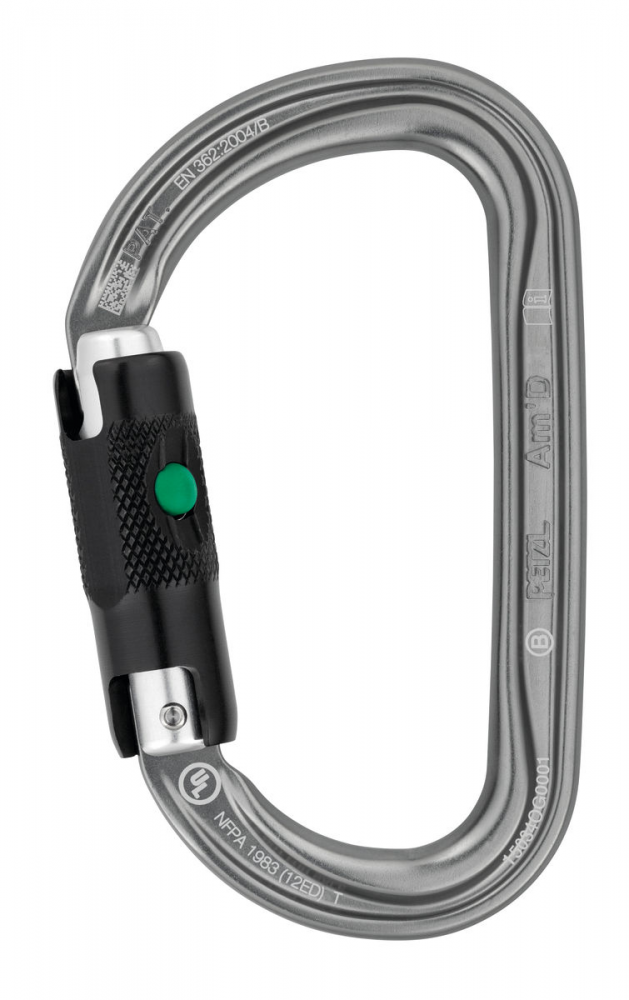 The Am’D lightweight asymmetrical carabiner is made of aluminum. It has a D shape particularly suited for connection to diverse equipment... 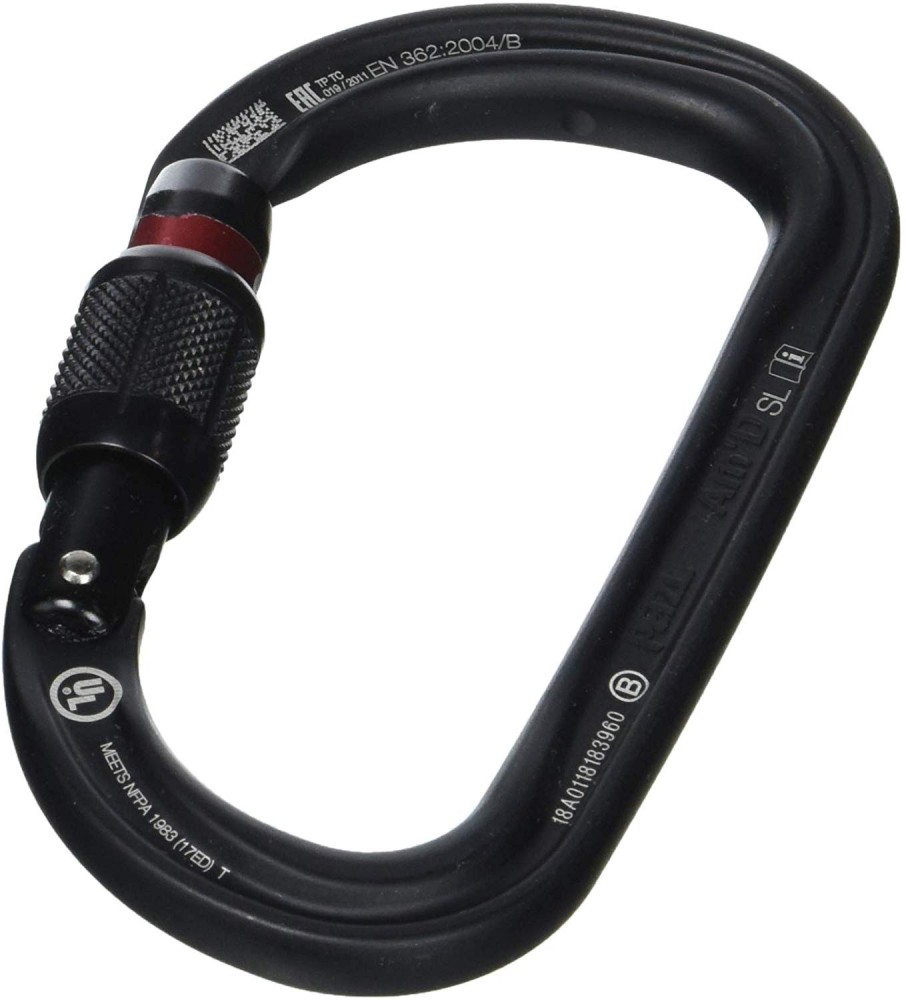 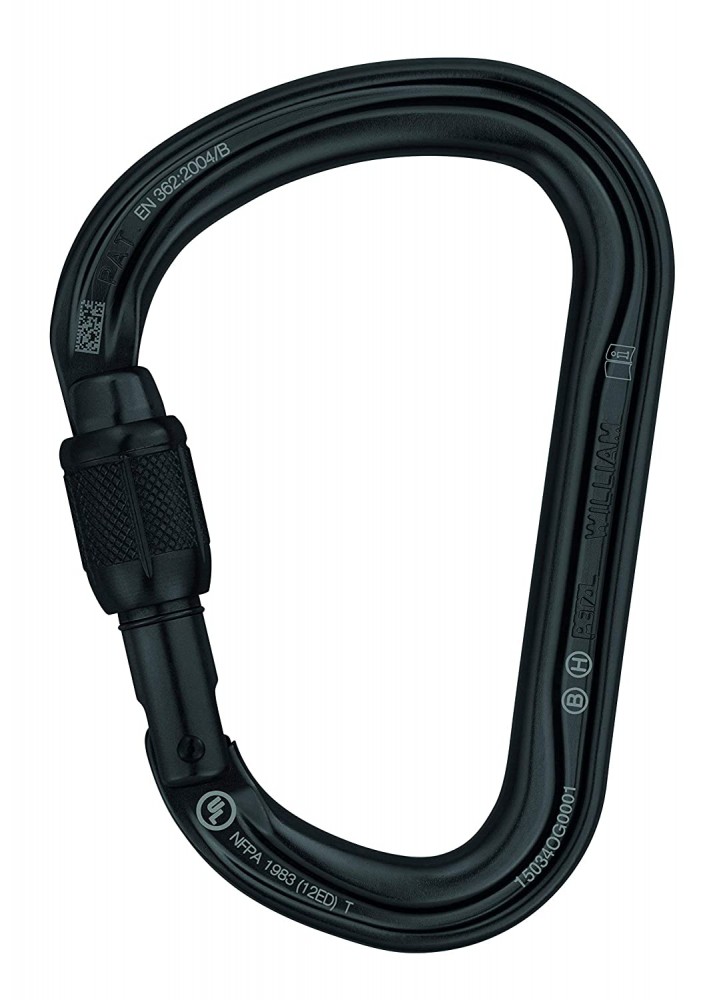 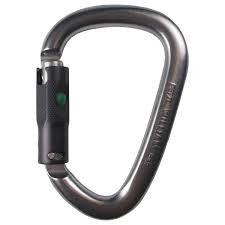 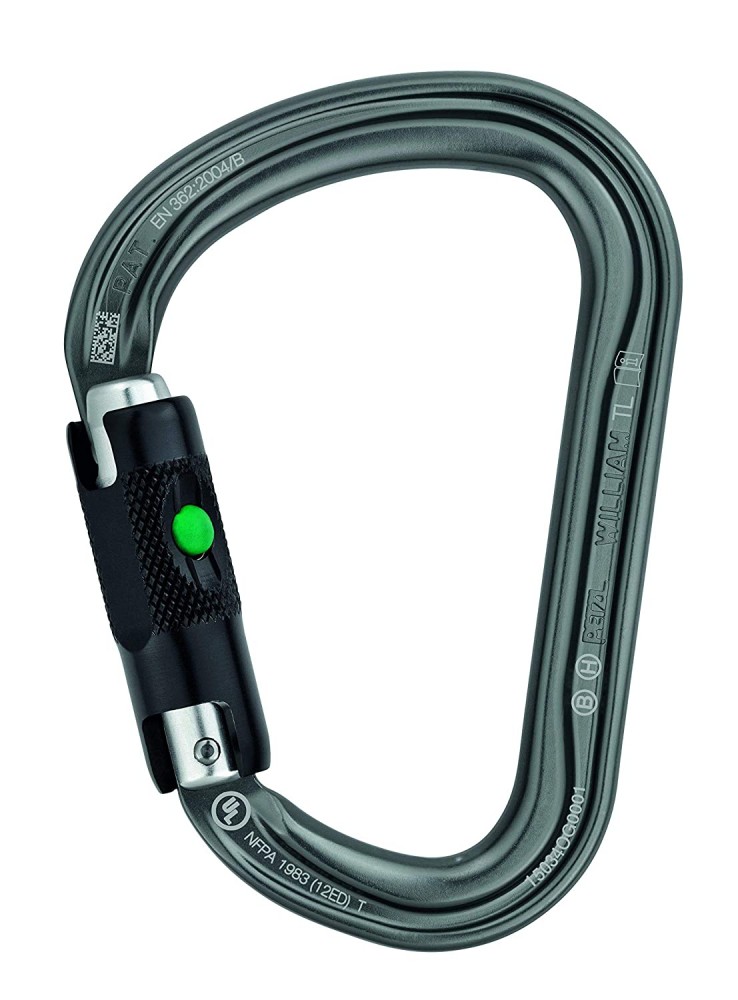 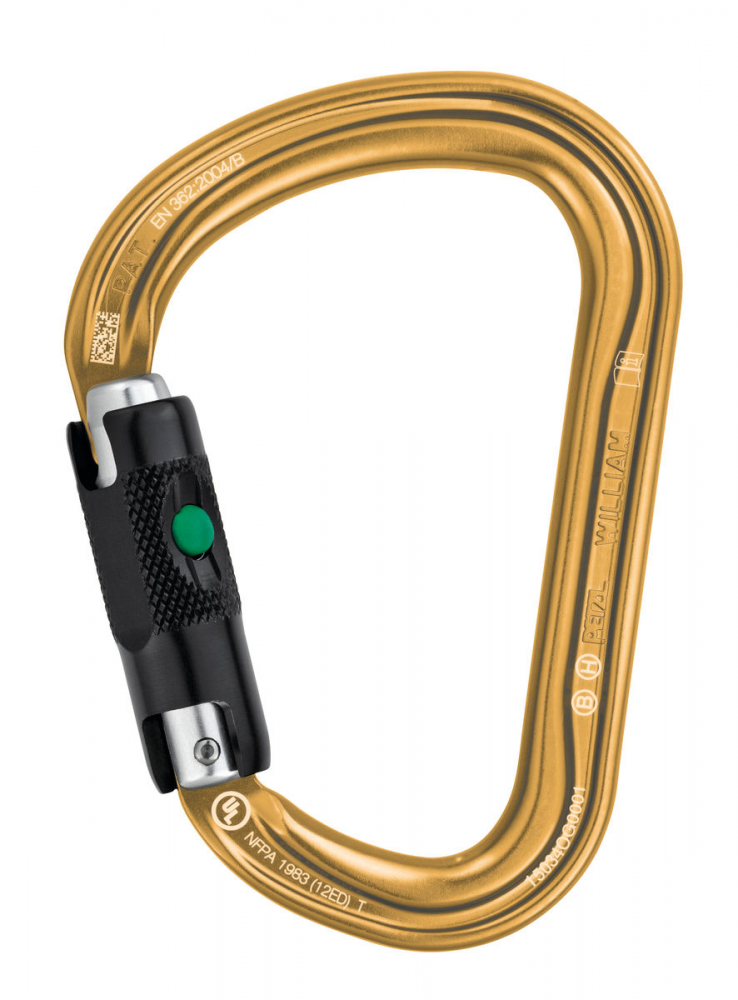